Nacionalidad Achuar de Ecuador (NAE), or Nación Achuar, is the non-profit mother organization of Ikiam foundation and unites 18 Achuar associations and 89 different Achuar groups, tribes and villages, spread out across the big Achuar territory in the Ecuadorian jungle. Although the Achuar Nationality isn’t officially recognized as an independent nation, it has its own democratic structure with competent leaders, and fights every day to gain true political and territorial autonomy.

The mission of this Local Charity is simple: to show the world the value of the Achuar people, who see themselves as the only remaining genuine ambassadors and defensors of the Amazon rainforest in Ecuador.

The organization aims at promoting and passing on the precious Achuar traditions, know-how and language, and works to consolidate the Achuar community in order to protect its heritage. It also assists the Achuar people with matters such as health, education or economic survival. Above all, Nación Achuar wants to inspire a strong sense of responsibility for sustainable development and to spread the love for the forest that is deeply anchored in the Achuar culture and history. Today, the Achuar community is opening up to the world to teach a special communion with Nature, which humanity seems to have forgotten. 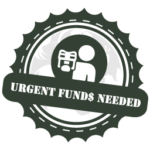 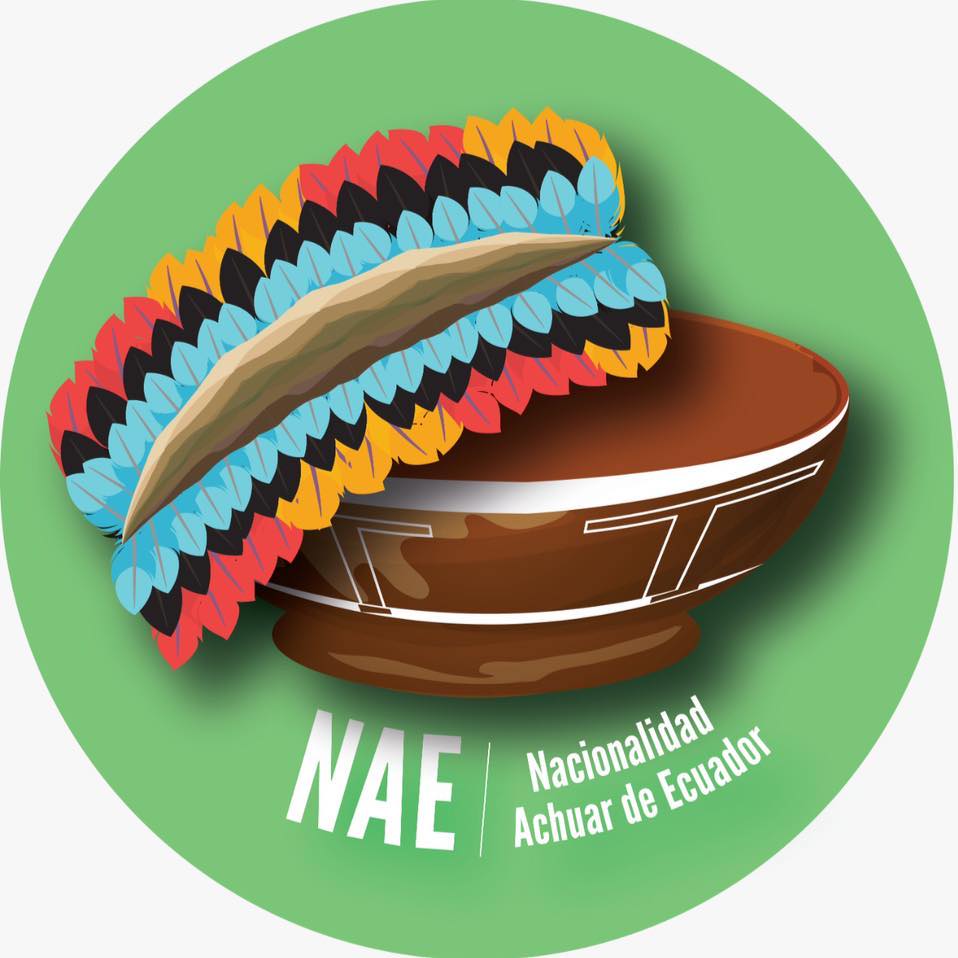 More about the Achuar nationality

The Achuar are a Jivaroan ethnic group that had almost no contact with outsiders until the middle of the 20th century. There are around 18,500 Achuar individuals currently living in the Amazonian basin on either side of the border between Ecuador and Peru. The Achuar culture is polygynous and gives central importance to the household, rather than to the village or city. The bigger the house, the higher the head of household’s social status. Shamanism and animism are present in the Achuar lifestyle, and the Achuar gardens are also a highly spiritual place where Achuar women give birth to their children. The name Achuar means “the people of the aguaje palm“. 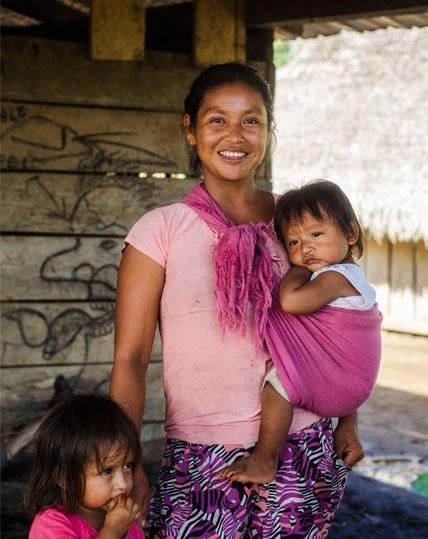 Your donation will contribute to safeguarding one of the last indigenous cultures in the Amazon rainforest!

GIVE DIRECTLY TO
Nación Achuar

Are you in Ecuador?
Enjoy an unforgettable sharing experience!

Ikiam foundation welcomes you in the heart of the Ecuadorian Amazon for a unique cultural exchange. Click on the button below to reach a page with a contact form, which you are welcome to fill in English even though the website is written in Spanish, to get more information about the guided excursions and cultural activities that the organization offers. The financial contributions they ask to their visitors will be entirely reinjected into the Achuar community, ensuring its survival. Travellers, look no further, the Achuar are eager to get to know you just as much as you are them!