Kwa.Mama is a South African non-profit organization that concentrates on children’s care, development and well-being. It was started in 2009 in a small room which was used once a month to wash children from the poor local neighbourhoods. Soon, the organization grew into a care centre and a free preschool for around 200 young children.

In 2018, due to political instability, Kwa.Mama was forced to close. The Charity then moved its operations to the rural district of Manaba Thokazi, in KwaZulu-Natal (KZN) province, on the coast of Northern South Africa. Today, Kwa.Mama is supporting 6 day care centres in the area, with around 20 children each.

The children in the centres are aged between 2 and 6 years old and are taken care of every day of the week. Day care centres in the region are a rather new phenomenon, but they are already vital for the children’s future. In those centres, kids can play, express their creativity, and learn how to engage and share with each other. They also get to practice English, a skill which will highly improve their employment prospects later in life. Kwa.mama invites English-speaking volunteers from all over the world to come and help with this fundamental aspect of the children’s education! 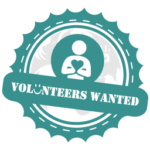 The central focus in the educational programs offered by Kwa.Mama is to reconnect locals with the beautiful nature that surrounds them. The children are taught about conservation and wildlife, and they learn at a very young age to respect nature, to love animals, and not to exploit natural resources wastefully. As part of this environmental awareness program, Kwa. Mama organizes a monthly clean-up, which the children always enjoy very much, to gather litter and plastic waste polluting the area. 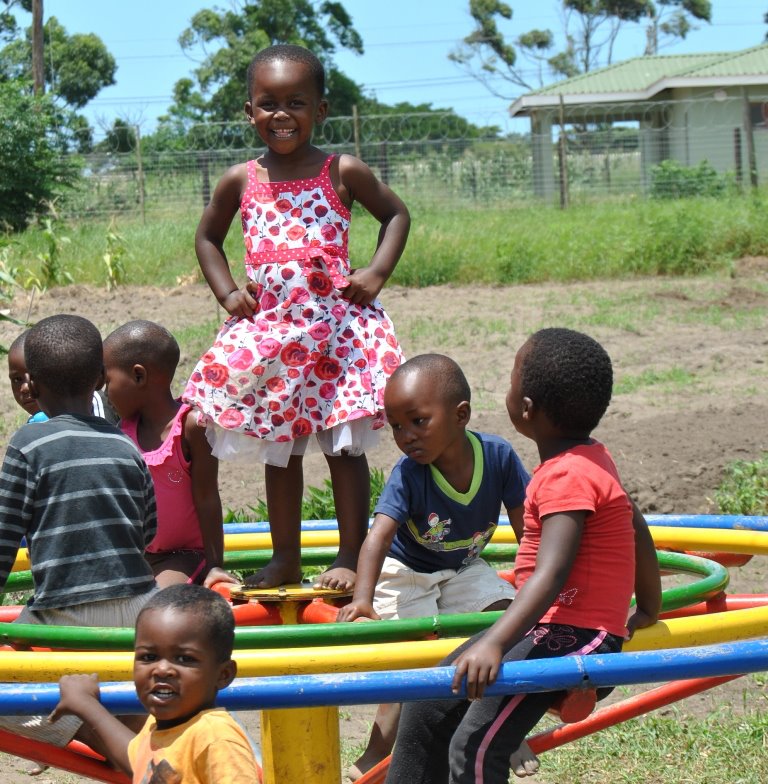 You can become a collector and gather needed supplies for the children yourself (click on the button below to see the wish list!), or contribute to this Local Charity’s great work with financial donations. Please note: Kwa.Mama does not have an online donation page at the moment and only collects gifts in person or by post. Kindly contact them directly for more details on how you can give!

Are you in South Africa and do you speak English fluently?
Enjoy the experience of a lifetime!

Kwa.Mama is always looking for English-Speaking international volunteers to come visit and help care for the children. Anyone with good energy and love in their heart is welcome, but volunteers with a background in education, childcare, health or environmental conservation are especially encouraged to apply! On behalf of the kids at Kwa. Mama, thank you!

Volunteer
with Kwa.Mama
Back to the map